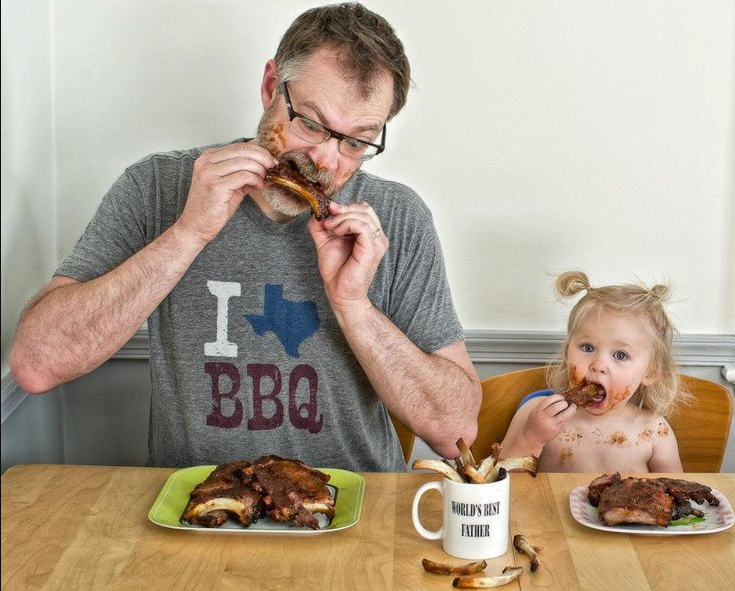 Blurb: Dominick ‘Papa’ Pappas was a handsome, young photography teacher at
Indiana University given to impulsive behavior and an overwhelming
passion for his craft. Professor Bradley Louis taught philosophy at the
college and had the reputation of being the sternest and most unsocial
of all the teachers on campus. When Papa first laid eyes on Professor
Louis it was love at first sight. Professor Louis was handsome,
intelligent and twenty years his senior. Papa approached him, but the
professor turned away from his advances claiming they had nothing in
common and belonged to two different generations. Because of that he
didn’t think they had a chance to survive as a couple. Can Papa convince
him of otherwise or will Professor Louis’ theory on May-November
relationships prevail? 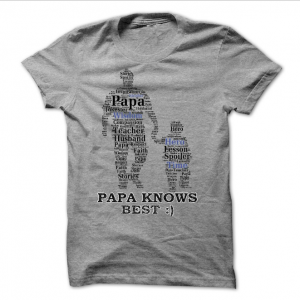 Set on Indiana Universities campus, Jaxx Steele lays out the somewhat unlikely pursual (at least in typical romance genre’s) of an older professor by a much younger one. I will admit to having preconceived notions about the book before I started. I’m happy to say I was surprised. I did not read the blurb, I never do, because I want to look at a book with no idea of what’s to happen. I liked that Papa was the aggressor and more dominant man in the relationship. And I loved that Brad wasn’t a pushover. He made Papa work for it.

My only major peeve with the book is how short it was. However, it was a beautifully written story that wasn’t given to plot holes, which is pretty amazing as it is so short. I very much enjoyed the colorful characters and hot sex scenes. It didn’t bother me the age or ethnic differences between the characters. In a well told story, it shouldn’t because the love that binds the characters should be enough to bridge the barriers of a readers mind. This book did that for me.

All in all, if you are looking for a short sexy read, that will soothe your romantic soul, this one’s for you.

You can purchase it from Amazon here.