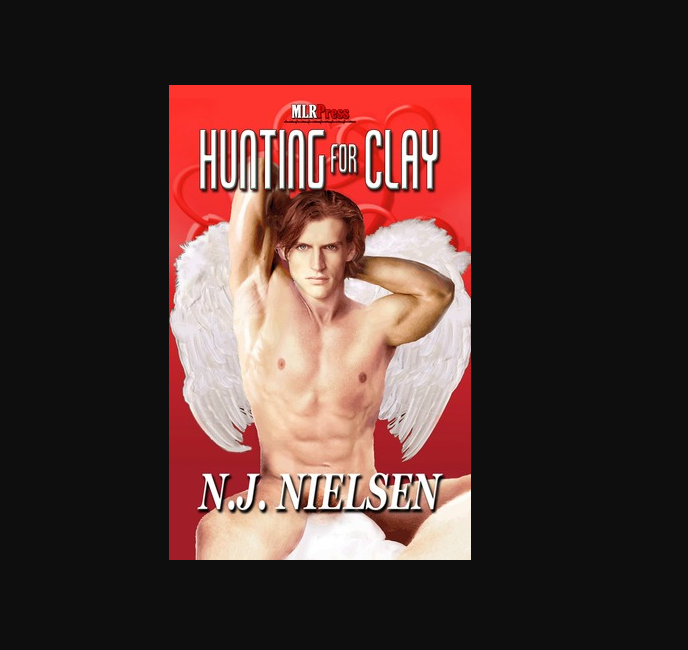 Two years have passed since Clay and Hunter met on that fateful morning in Tello’s Diner. Getting passed the fact Clay was stalking Marlowe was the easy part. Clay Montgomery’s life has changed for the better the day he found the man who was meant to be the other half of him. Hunter understood him well, and knew how to give him exactly what he needs to be happy. Hunter Weldon knows what he wants, and just how to get it. For two years he has loved the man in his arms and now it was time to up the ante.

I can say, I didn’t LOVE this one the way that I loved Angels on Top. Mostly it was so busy. There was A LOT going on in this little book. However, I get that life is sometimes like that.. Overwhelming and too busy for our own good.

Set two years after introducing us to Angelo and Marlowe in Angels On Top, Hunting for Clay, is obviously following Hunter and Clay. More or less, trying to make up for the estrangement between Clay and his family, Hunter is on a mission to surprise Clay with an amazing Birthday/Valentine’s Day, where he plans to propose. The trick is keeping Clay from finding out, which also means keeping his cousin Marlowe from finding out. Hunter ends up enlisting just about everyone else to be a part of the process though, even down to his new bosses. 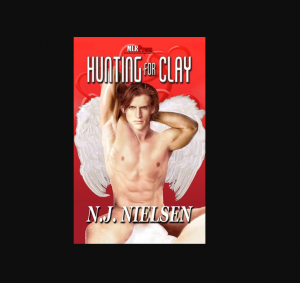 However in the midst of all this there are a million little subplots running around… Problems between Clay and his parents, and Clay’s brother Jayden and his boyfriend, Marlowe and Angelo are having their own issues, topped with Angelo’s brother Dimmy coming to live with them, Then there is the interplay between Hunter and his bosses. Its kind of overhwhelming to try to keep track of everything.

I did like the story. I just didn’t LOVE the story. That being said, NJ Nielsen is a very talented author and I very much am looking forward to the continuation of this series and other works. I would love to revisit some of these characters in a not so busy setting.

If you would like to pick up a slightly busy but great read  you can do so at Amazon: here