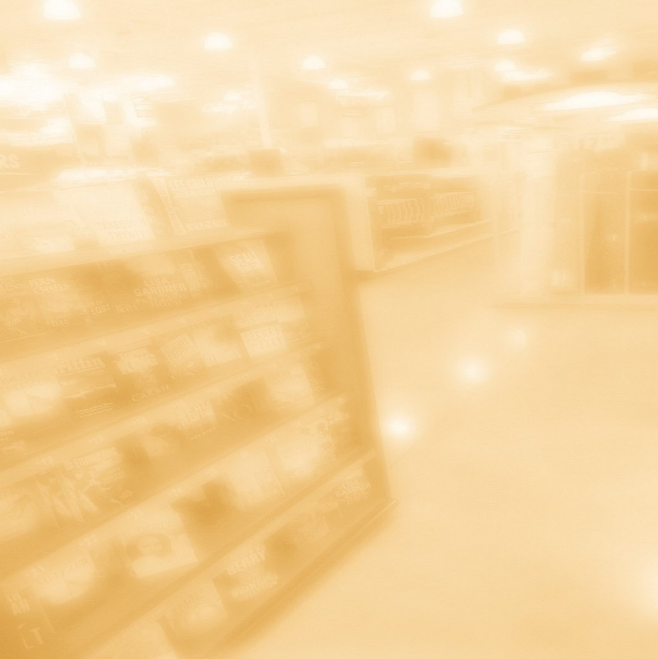 
Blurb: Murder touched Stephen Dobbins when he was a young boy and left him living in a void of aching loneliness. A chance meeting with a young American chased away the fear that he would always be alone and brought him the prospect of a new existence.

Dustin Earl joined the military and escaped his small town Southern upbringing with the hope that he could give his mentally challenged brother a better life. But Dustin had never known real love, an honest hug, or a simple kiss. He considered his sexuality a weakness; a threat that had been used against those he cared about.

For eight months their relationship blossomed until Dustin suddenly returned home. He cherished Stephen, but felt his responsibilities to his brother outweighed his own chance at happiness.

Shattered, unable to function and unwilling to accept Dustin’s departure, Stephen flew three thousand miles to get Dustin back and rekindle what they had. But what he would learn when he got there… he could never have imagined

This is not a HEA kind of book. Its tragic and beautiful and it digs into your heart and your soul. I’ve just finished reading this book, and I still have tears drying on my face, my eyes itchy from prolonged crying. Jokingly, I told Brandon that if he made me cry, I’d guarantee him a 5 heart review. I wish I hadn’t made the joke. Because seriously it belittles the absolute power of this book.

Dustin is a character that is so profound in his pain and suffering that it is humbling to even think he could find love in the first place. Stephen has struggled with the  impact of death on his life from a very young age, and Dustin awakens in him the fierceness of love. The kind of love that causes the rise and fall of nations. Of course, set in modern times, their love doesn’t do that. But their love is so powerful, that it aches for a time within the reader’s own heart.

And then there is Robbie. Sweet, wise, addled Robbie. Some of his statements are so absolutely perfect in their innocence. If I could highlight the entire book I would have. There were no inherent flaws in this novel. It was the perfect tragedy. The love between the characters reached across time, distance and death.

Here are some of my favorite excerpts:

Robbie dropped his chin a little as if considering what Stephen said. “Maybe not, but whispering from your heart ain’t always easy; and Dusty knew that real well, probably more than either of us.” 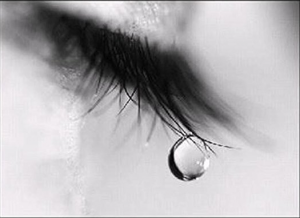 I thought I was still dreaming while you were talking to me. I thought all the things you said without saying was just my own longing; my own hunger hammering at my subconscious, pulling me back into the barbarity of the real world. But once I heard your voice, once I listened to the whisper of the thoughts you held so close, I knew I was awake and I just laid there so that I could consider what you would not say plainly or in waking hours.

Mr. Brandon Shire is a man, and author that I admire a great deal. His writing has effectively humbled me. This book deserves any and all accolades that it gets, plus many more besides. He has outdone himself. As much as I liked his debut novel, The Value of Rain, this one outshines it.  I see great things in Mr. Shire’s future. His voice is absolutely one that must be heard. Even now days later from when I wrote the first part of this review, his words have stuck with me. This book has done more than touch me, it changed a little part of me, and I’m thankful that there are authors out there that remind us of how much power the written word can hold.

You may do so at Amazon, here.