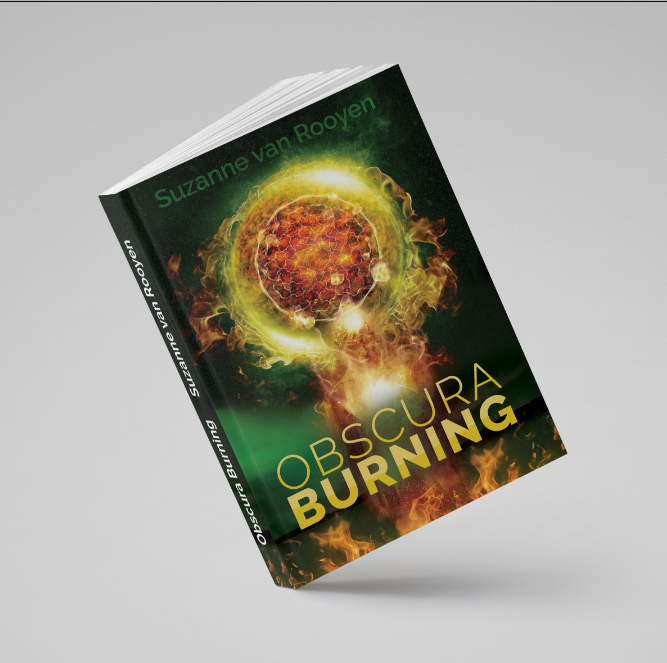 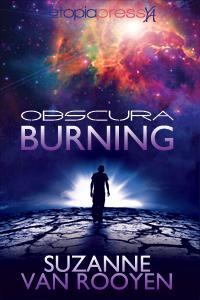 Blurb:
The world’s going to end in fire…and it’s all Kyle’s fault.
Kyle Wolfe’s world is about to crash and burn. Just weeks away from graduation, a fire kills Kyle’s two best friends and leaves him permanently scarred. A fire that Kyle accidentally set the night he cheated on his boyfriend Danny with their female friend, Shira. That same day, a strange new planet, Obscura, appears in the sky. And suddenly Kyle’s friends aren’t all that dead anymore.
Each time Kyle goes to sleep, he awakens to two different realities. In one, his boyfriend Danny is still alive, but Shira is dead. In the other, it’s Shira who’s alive…and now they’re friends with benefits. Shifting between realities is slowly killing him, and he’s not the only one dying. The world is dying with him. He’s pretty sure Obscura has something to do with it, but with his parents’ marriage imploding and realities shifting each time he closes his eyes, Kyle has problems enough without being the one in charge of saving the world…


This book was certainly different, and you really feel for Kyle and all that he is going through, even though from the beginning it acknowledges that Kyle is likely to blame for the fire that changed his life. This is really interesting in how Kyle deals with the different realities, and trying to figure out which world is the “real” one is half the fun of reading this book. It skips back and forth a lot, and sometimes I had to go back and re-read to make sure I didn’t miss anything. Usually, though, the author is good about bringing you back up to speed or letting you know that you aren’t supposed to be.


It was unique read, and I’d definitely be willing read further works by this author, even though this definitely wasn’t a HEA type of story. In the end I don’t think that there was any real way for Kyle or any of the characters to truly “win” in this story, and it ended as it should have, however part of me was sad that it was such an impossible situation. This book definitely touched on some very sensitive issues: murder, alcoholism, divorce, violence, suicide, so it’s not for everyone. It’s definitely for older teens, and not something I’d want my 11 year old to read.