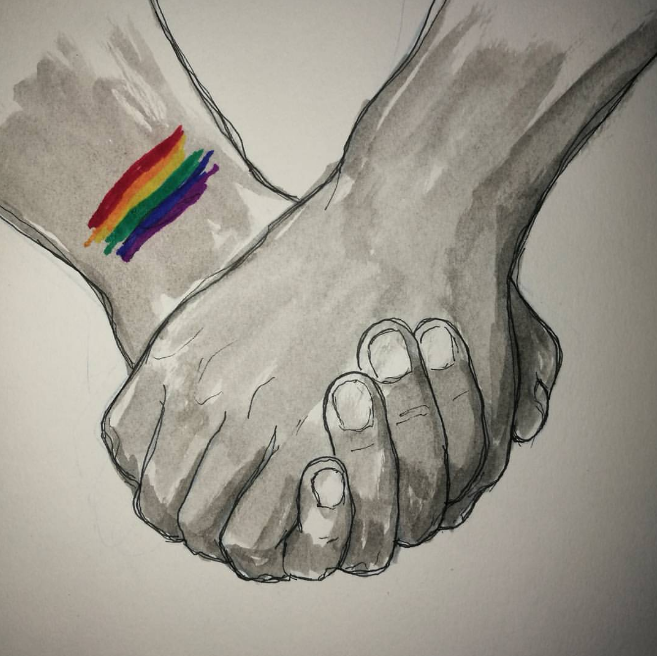 ADDICTION AND THE LGBTQ+ COMMUNITY

Members of the LGBTQ community are much more likely to abuse substances like drugs and alcohol than our straight counterparts. I feel like this is directly related to non-acceptance, either by friends and family or just by society at large. Addiction is not something that should be a right of passage for our youth. You can be young and have fun and make idiotic decisions without the haze of drugs and alcohol to lead the way. Our kids shouldn’t feel like they NEED alcohol and drugs to numb the pain of living, because living INSIDE the addiction isn’t living. I promise you this.

It makes me angry sometimes the excuses that I hear people use.. Well, I’m not as bad as I used to be, or I don’t drink THAT much. You don’t hate me do you? I don’t HATE you, I just wish that you could see how amazing you are without a chemical in your system. That you shouldn’t have to feel guilty about being different. You shouldn’t have to be loaded to be okay. You are beautiful and amazing and perfect just the way you are.

But chemicals aren’t the only thing those of us in the the LGBTQ community get addicted to. Sex. Society projects this image of promiscuity specifically in the gay community and we have latched on to it with a fervor that is terrifying. Nameless, faceless, meaningless sex. Don’t get me wrong.. I like sex as much as the next person. And that shouldn’t have to be a right of passage either. If you are hardwired that way, then awesome and more power to you. But if you aren’t and you think that’s all there is, that’s simply untrue. If what you want is a stable relationship, then being lesbian, gay, trans, bi, whatever… shouldn’t be a deterrent to that.

But you have to LOVE you, before anyone else truly can. And honestly I think that is what most addiction boils down to. People that LOVE themselves don’t cut, or abuse drugs and alcohol, or use sex as a tool for keeping people from seeing the real you.  The most important relationship you will ever ever have is the one you cultivate with yourself. And it is a relationship like any other. You have to keep nurturing it, because if you don’t, you can find yourself in some shitty places. 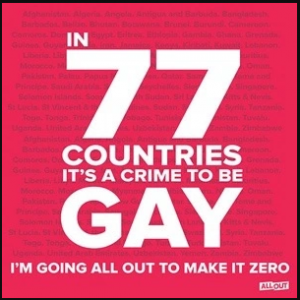 Did I love myself when I quit using? Probably not. It took me a long time to get there, and some days I’m still struggling both with the addiction and with my own self image. I know that I don’t want to see kids struggling with the same things I did. I know that we can only do that by continuing to work towards change, even if it’s only one person at a time. I don’t have all the answers, or necessarily any of them. I know we have to keep on moving forward. We have to keep speaking out against injustice, and not just injustice perpetrated against us but against everyone. Bad people win when good people do nothing.

Soooo enough of my rambling and onto what you are really here for. The give-away..  I thought long and hard about this and was pretty stumped as what to offer, so I have decided to offer an lgbtq e-book of your choice from Amazon *10$ or under limit please* OR a $10 donation in your name to the Matthew Shepard Foundation. I will randomly draw a winner on 27 May. The winner will be announced on the blog. On our Facebook  and on my Twitter feed (@engineerqueen), I will also email the winners if they haven’t responded by May 29th.

To be entered in the giveaway all you have to do is comment below with your email address. 🙂