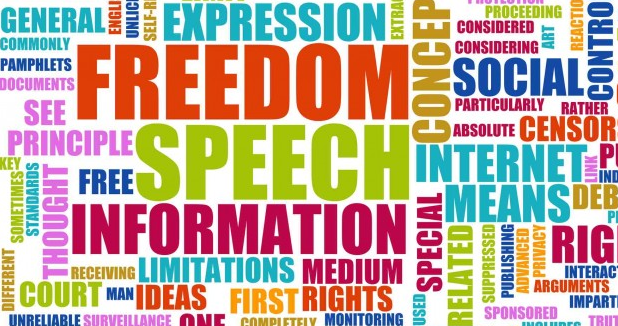 Thank You
for joining us for our 2nd Annual Hop Against Homophobia and
Transphobia post in honor of International Day against Homophobia and Transphobia.  And thank you to the amazing Authors: Theo
Fenraven, Aleksandr Voinov, and Vicktor Alexander who have so very kindly donated
to our giveaway that will be running until May 27th.
They say
that ONE Transgender person is murdered every three days around the world. This
doesn’t include deaths by suicide or accidents.

One informal
study suggests that 50% of transgender people have attempted suicide at least
once by age 20. Current suicide rates are estimated by some to be between 31%
and 50%, but others believe that it is closer to 60-70%. These statistics are
terrifying to me.

I have a few
transgender friends. I have found them to be some of the strongest, beautiful, most
amazing individuals that I have been BLESSED to meet. And I don’t understand “transphobia”.

Transphobia….
I really,
really hate using the word PHOBIA.. It implies that someone FEARS Trans people.
Maybe on some level they do, but I think it is more that they HATE what they
don’t understand, or challenge their “traditional” beliefs.. But remember that
at one time people were taught “traditionally” that the world was flat. We
evolve and change, that is one of the most amazing things about human beings.

Imagine, you
wake up as the opposite gender, and you KNOW that you don’t belong in the body
you are in, but it’s too crazy for someone to believe you.
Now, imagine being
BORN that way. And maybe when you are little and gender roles aren’t as big of
a deal then it doesn’t matter, but then puberty hits. You wake up in a body
EVERY SINGLE DAY that you feel is betraying you. You feel wrong, and
uncomfortable. You KNOW that you and your body are at odds. You know it’s not a
phase or something you are going “grow out” of. You are really in the wrong
body.
You are an
adult, and you’ve taken steps to maybe look or feel more at peace with
yourself. Maybe you “pass” or maybe you don’t. You fear that you may lose your
job, or your home. You have no real protections under the law. Of course with
the work of many organizations, that is changing, slowly but surely, however,
it’s not enough.
I want to
talk for a moment about GENDER VS SEXUALITY.
Gender is
whether you feel that you are Male, Female (or possibly in between or neither)
Sexuality is
who you are attracted to.
So it’s
possible to be born with a penis, Identify as female and be attracted to women.

Or be born
with a vagina, identify as male and be attracted to men.
Gender and
sexuality are not the same at all. Sexuality and gender can be combined in a
myriad of combinations, and at the end of the day it SHOULD NOT MATTER.
We need to
get better about speaking up and speaking out on behalf of our Transgender
members of the LGBT community. The suicide statistics I talked about earlier
SHOULD be chilling. Some of the people to attempt suicide were as young as 7
years old. I am the mother of a 7 year old, and the thought TERRIFIES me.
What would I
do if my child told me they were really the opposite gender? LOVE THEM, attempt
to find a gender therapist and ensure that they were given every opportunity
within my means to live a happy and whole life, because that is what EVERY
child deserves.
I don’t
allow my friends to use derogatory terms regarding Gay people, Trans people, or
ANY people. All of us are beautiful. Fat, skinny, tall, short, scarred or “perfect”.
You are beautiful. You deserve to have a wonderful life.
Kindness
costs us NOTHING, and in fact it garners a pretty amazing return. When we are
kind, that kindness tends to be revisited upon us.
So keep your
chins up, and look forward, not behind you, and if you ever need an ally or a
friend, please know that my facebook/email is always open.