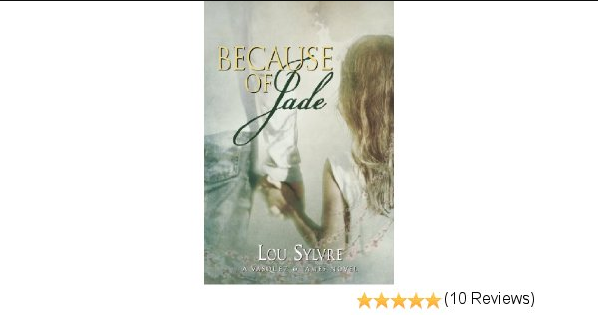 Title: Because of Jade
Author: Lou
Sylvre
Publisher: Dreamspinner Press
Rating: 4.5
Blurb:
Because of Jade (Vasquez & James #5) A
Vasquez and James Novel Luki
Vasquez receives the news he’s still cancer free after five years, and he wants
to celebrate with his whole family. He and his husband, Sonny James, take a
road trip south, intending to gather at the home of his nephew Josh, Josh’s
wife Ruthie, and Jade—a little girl who was still in the womb when she and her
mother helped Luki beat lung cancer.
Halfway
to their destination, Luki learns Josh and Ruthie have met a tragic death. The
horrible news lays Luki low, but he pulls himself together in time to be the
family’s rock and see to the dreaded business of tying up loose ends. The most
important business is Jade, and when Luki and Sonny head home, they take Jade
with them.
Luki
and Sonny must combat self-doubt and fear and help each other learn to parent
an unexpected child—and they must also nourish the love that has kept them
whole for the past ten years. A relative’s spurious claim to Jade threatens the
new family, and even if they prevail in court, they could lose their little
girl unless they can rescue Jade from evil hands and true peril
Review:
“You, Sonny Bly James,
are the most beautiful thing that ever happened to the world.”
As many hundreds
of times that Luki had said those very words, Sonny never got tired of hearing
them and never got the feeling Luki meant them any less than with his whole
heart. But there was more to the refrain, and Sonny wanted to hear the rest. He
smiled back, and then said, “And?”
“And I love
you.”
Sonny laughed.
“I love you too, husband.” 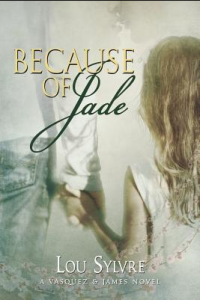