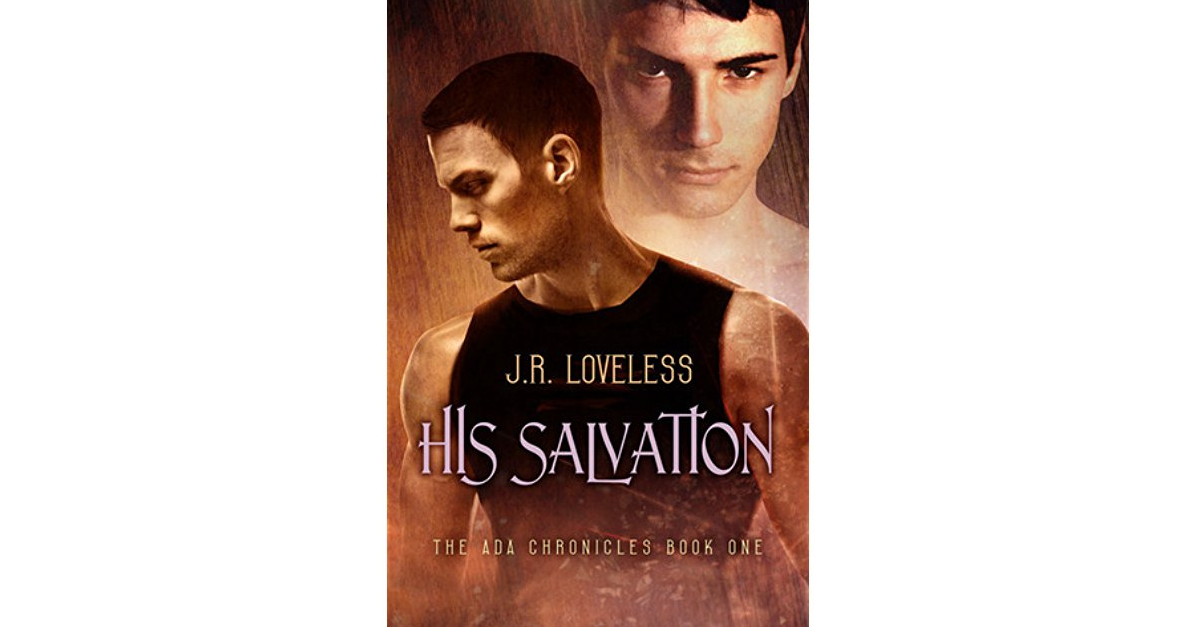 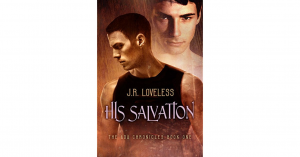 Taking a deep
breath, Gabriel concentrated on the plexiglass door. The glass shuddered before
a powerful boom reverberated against the cement walls and it fairly exploded
into pieces that scattered across the corridor floor. Gabriel pushed inside the
cell in the breath of a second. He hauled Jason up into his arms, tossing him
across his shoulder. “Let’s go,” he commanded quietly.
The moment
Alexander stood from the bed, a piercing alarm sounded throughout the complex
and red lights started flashing everywhere. Gabriel swore profusely. “Go, go,
go!
Loveless
is a good storyteller and her characters are well defined and intriguing. The
world she has created is intense and realistic, although there are some areas
of the story that seem to jump around a bit. Overall, she has done a great job
combining realism and science fiction. Her main and supporting characters are
well developed, and her use of dialogue moves the story forward. This first
book leaves the reader looking for more books in this series.