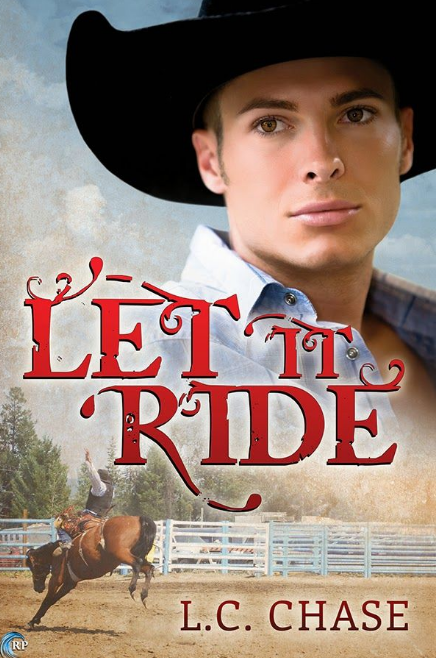 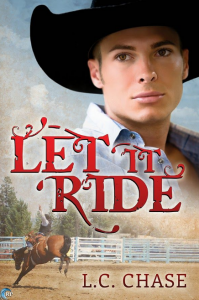 Eric
has been hurt too many times not to be wary. The ugliness of Eric’s past is too
overwhelming for him to accept Bridge’s words and actions at face value.
He
knew better than to believe someone like Bridge would want him—at least not for
more than just sex. Jeremy had made that painfully clear when he’d chosen
another over him, even after professing his undying love. Like Ron before him,
who Eric had also foolishly believed had loved him. Nope, he couldn’t go there
again. As long as he kept his heart locked down, no one would ever be able to
hurt him again, and if it were Bridge . . . the heartbreak would be devastating.
For
a little while, Eric tries to keep his walls up, but the more Eric learns about
Bridge, the more intense the attraction becomes, but Eric’s fears about getting
involved are too rooted in his heart and brain for him to overcome them. As a
reader, it is easy to see both Eric’s dilemma and his rash and heartbreaking
reaction to Bridge’s enthusiasm.
Either
way, sooner or later Bridge would see what everyone else had seen: that there
was something inherently wrong with Eric. Why else would everyone he had ever
loved, or had thought had loved him, kick him to the curb? He wanted what
Bridge and his friends had—that unconditional camaraderie, that belonging, that
confidence that he was wanted and loved. But the more he wished and prayed for
love, the more elusive it seemed to become. All he knew of that mysterious
emotion was pain. Every time he’d let himself believe that maybe this time
would be different was when it’d all come crashing down again.
The
climax of the story is dramatic and heart wrenching.
Eric
and Bridge are likeable, sympathetic, well rounded characters. Chase does a
great job pulling roping readers into this story.  The narration is descriptive, intense and well
written. The dialogue in the story is free-flowing and humorous and helps bring
a sense of realism to this story. Chase does a great job offsetting the tension
with humor.
Chase
constructs a wonderful story with Let it
Ride. Although the conflict in this story is not as dramatic as it is in Pickup Men, the climax is devastating.
These characters are lighthearted in some respects, but thanks to Chase’s
writing ability, their emotions run deep.  This simplistic, angst-filled plot is enhanced
by Chase’s wonderful character development and smooth dialogue.
Thank you to Net
Galley and Riptide Publishing for providing a review copy of this title in exchange
for my honest opinion.