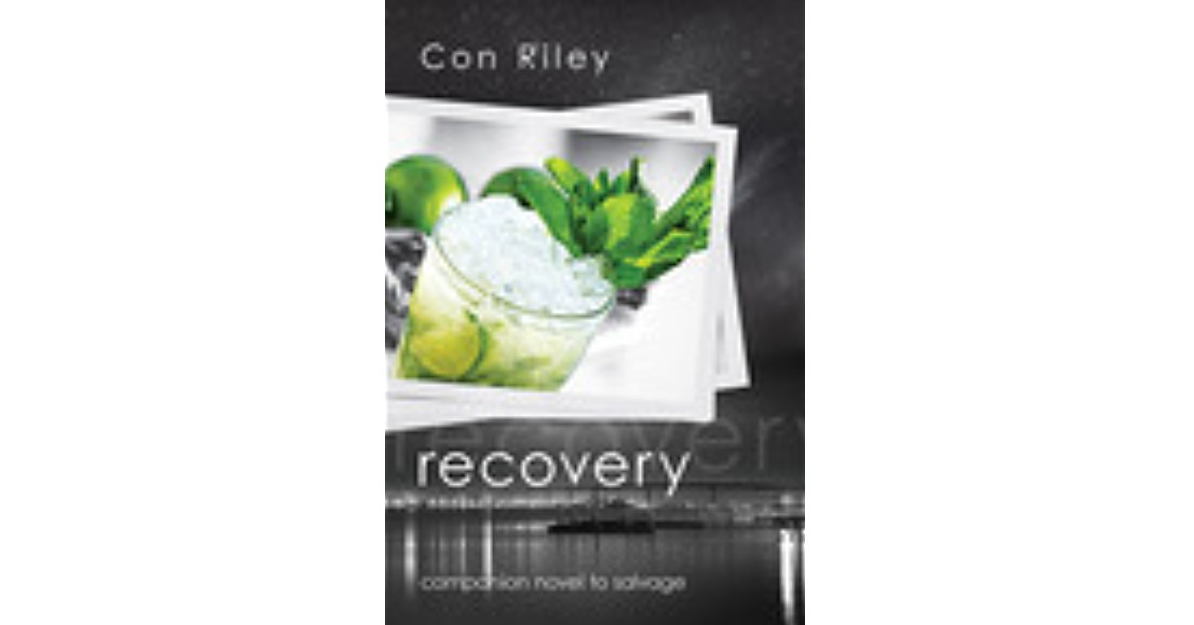 San
Diego is a city of second chances for Jamie Carlson. His new career as a
photographer is taking off, and with the support of a loving surrogate family,
he’s finally putting his party years behind him. The Bailey family helped him
solve his drinking problem, but there’s no easy solution to staying sober now
that Belle Bailey’s dying. Her last wish is a challenge Jamie can’t overcome
without help. 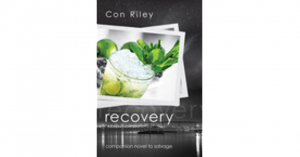 Solving
problems is Daniel Priest’s specialty. More than twenty years older than Jamie,
he’s successful and experienced. He makes his living resolving corporate
crises—but his personal life has been far from perfect. Now that his marriage
is over, Daniel’s determined to make up for lost time. One night with Jamie
isn’t nearly enough for him.
Daniel’s
honest offer of help is more than Jamie expects from a one-time hookup. Even
so, fulfilling Belle’s last wish is a tall order. Repairing her damaged family
as she requests proves difficult when Jamie has to face his own past as well.
Jamie could risk his hard-won recovery by admitting why he hit rock bottom in
the first place. If he wants a future with Daniel, he’ll have to address those
reasons head-on.
Review: