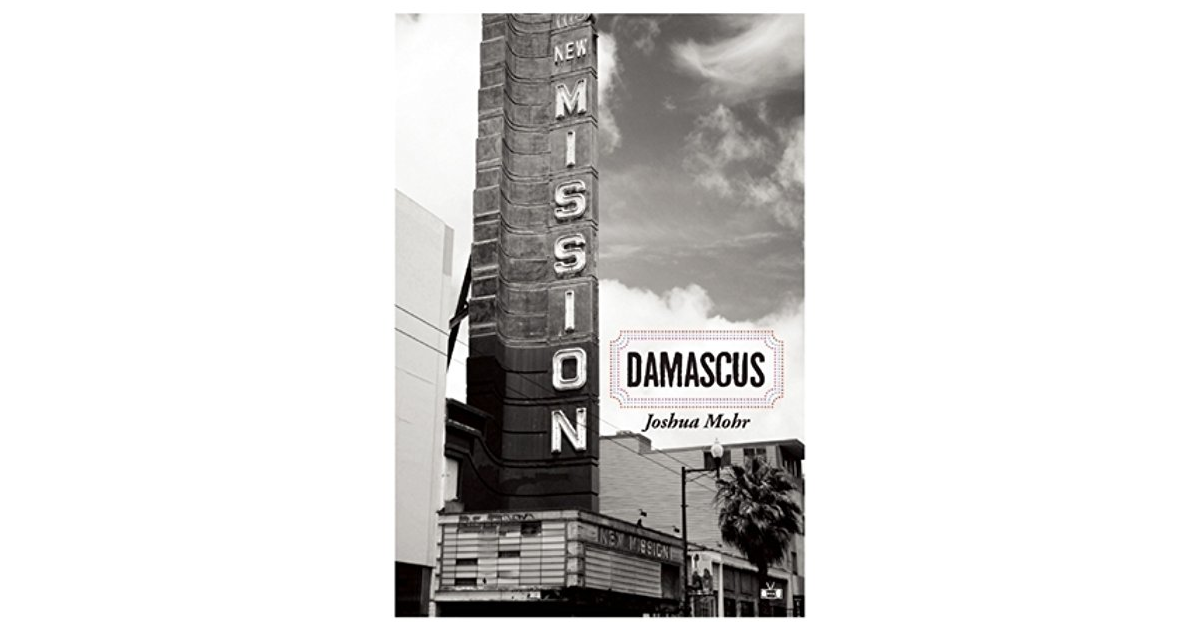 Blurb:
Tales from Kansas (Book 2)
When Jeremy and Petey’s mother died, their house was
taken to pay the debts she left behind, leaving them homeless. Afraid Petey
will be put in foster care, they have no one to turn to but their Uncle Milt,
so they pack up Jeremy’s beat-up car and leave San Diego for Wamego, Kansas.
They arrive in the middle of a snowstorm and stop at
the local diner to contact their uncle, where they meet Nate. Nate and his aunt
help them contact Uncle Milt, and he agrees to help.
Jeremy and Nate hit it off quickly, but Jeremy runs
when he’s made to believe their new home isn’t permanent. Nate goes after him,
finds him, and convinces him that he’s wanted. However, just as Jeremy and Nate
begin to trust each other, Petey’s estranged father appears and threatens to
tear Jeremy’s new life and fledgling family apart. 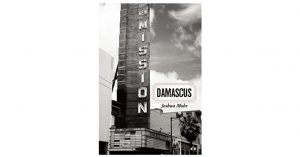 Review:
When Dorothy
clicked her ruby red heels together and said, “There is no place like home,”
truer words could not have been spoken. However, as is the case in real life, the
concept of home is relative. Home is not necessarily where you were raised, but
simply where you find happiness. Welcome to Wamengo, Kansas, where love is in
the air.
With this
second book in the Tales from Kansas series, Andrew Grey has created a fairy
tale romance with a twist. With his usual knack for writing beautiful prose and
engaging dialogue, Grey has once again written a first rate romantic tale with
some extra angst thrown in for good measure.
“’When I was a kid, I used to dream about going to
Oz. The one after Dorothy got rid of the witch. I thought after that it would
be a nice place and, generally, at home, things weren’t particularly nice. I
used to collect Wizard of Oz things when I was a kid. They were just toys and
stuff, nothing of value, but they were some of my favorites.’ Jeremy smiled and
left off the part about how when he was ten his mother had said he was too old
for dolls and had thrown all those toys away. He’d been heartbroken and hadn’t
understood how she could be so mean.”
Heartbroken,
scared and running away from the only home and family he has known, Jeremy
Radcliffe is a bundle of nervous tension. He has not had an easy life, and he
is determined to protect his younger brother Petey from the trials Jeremy has encountered.
When the
reader meets Jeremy, he is an emotional and physical mess. Driving through a
snow storm with his little brother in tow, Jeremy is looking for stability or
at least a respite from the cold, both literally and metaphorically. He is in desperate
need of help and seeks that at the home of his estranged uncle Milt.
“The road ahead
was dark and he kept to a safe speed, thankful that Petey was asleep in his car
seat in the back, completely oblivious to the near panic that ran through
Jeremy. He took a deep breath and did yet another mental inventory of what he
had. Pushed up under the seat was all the money he had in the world. He’d sold
everything he possibly could. He’d even let his cell phone lapse because paying
the bill would have eaten into his dwindling supply of cash. He really
regretted that now. After his mother’s funeral, he’d realized Petey, his little
brother, was all he had in the world. In going through his mother’s things,
he’d found the address and number for her brother in Kansas, his Uncle Milt.
Jeremy had called him. Uncle Milt had sounded nice on the phone, and he’d said
he’d help Jeremy if he needed it. Jeremy had thanked him, thinking he was just
being polite, but then the world had caved in on him. He’d called again, not
knowing what else to do, and his uncle had told him to come to Kansas.”
Uncle Milt,
although a bit stoic, seems to have a big heart and home that he is willing to
share with his nephews, even though, he and their mother, his sister, are
estranged. The death of Jeremy and Petey’s mother shifts their lives
dramatically, and although, he turns to Uncle Milt for help, it is not easy for
Jeremy to trust him.
“Jeremy was more
than a little nervous. Over the past few weeks, things had settled into a fairly
predictable routine for both him and Petey. Uncle Milt seemed to like having
both of them around, but Jeremy was still worried that they’d be sent packing
if they did something wrong. Petey seemed to have their uncle wrapped around
his little finger, but Jeremy didn’t know how to read his uncle and that made
him nervous. Over the years, he’d gotten very good at reading his mother’s
moods so he could keep both himself and Petey out of the line of fire.”
It is
difficult not to fall in love with Jeremy. He is an unselfish man whose main
goal in life, to this point, seems to be protecting his brother. Beneath the
surface of Jeremy’s paranoia lies some hardships that he has kept hidden. He
doesn’t want to make waves or draw attention to himself. Although not innocent,
he is a naïve young man who has never experienced love or a romantic relationship.
He would
“like to go on his first date before he was old enough to drink.”
From
the first
time Nate lays eyes on the young man, he is smitten.  A few years older than Jeremy, Nate is
instantly infatuated with the younger man. Nate is battling his own inner turn
oils, most importantly his fear of his high school bully and his parents
abandoning him to move to Florida. Although Nate is older, independent and less
naïve than Jeremy, he learns a lot about life, pride and standing up for
oneself in the course of the story.
Andrew Grey is
a master storyteller and he has the ability for grasping a reader’s attention
and heart with his books. Stuck in Oz
is no exception to this rule. Even though this is a novella, the characters and
plot are well developed. These characters are endearing. The romance is
lighthearted but the depth of the characters is not. Grey’s talent for writing
smooth and natural dialogue can be appreciated throughout this book. Most of
the action takes place between the lines. There are some subplots in the story
that help the reader understand the characters’ actions and words. If you are looking for a contemporary m/m romance with character
depth, angst, and, of course, romance, this book fits the bill.