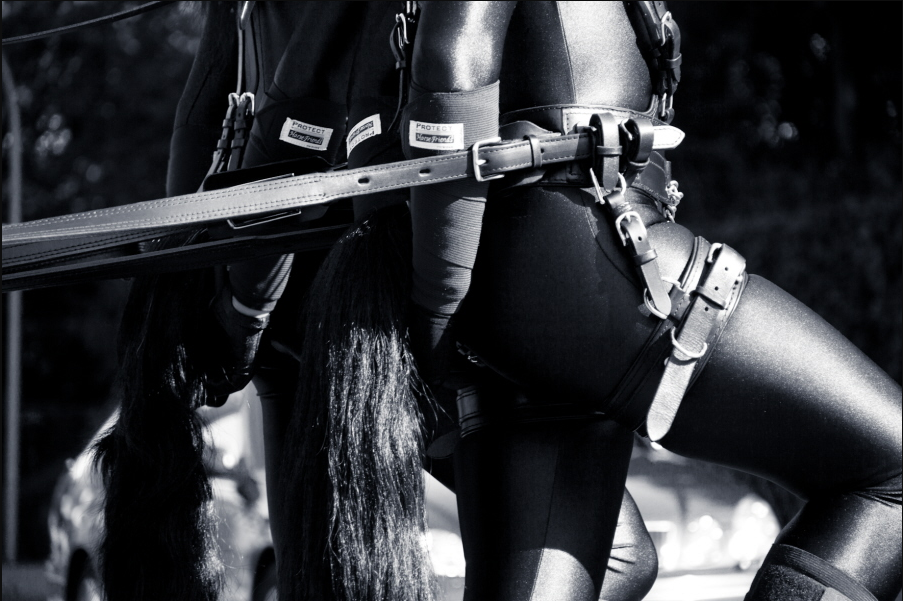 Twenty years into the zombie Plague

Victor is a man of delicate sensibilities, not fit to do backbreaking labour on a farm ran by the mob. Upon arrival in Honeyhill, he decides he needs an anchor, an alliance with one of the guards, if he wants to survive. That anchor comes in the form of Crunch, a hunky ex-sailor with a pair of tight leather trousers and a ruggedly handsome face.

But from day one, Victor knows he won’t last long with the hard physical work assigned to him and the torment he suffers at the hands of a sadistic guard. He needs to run, and his new alliance might prove to be a burden instead of solace.

If Crunch wants Honeyhill liberated, he needs to focus on his job, not on protecting Victor, one of many new arrivals on the farm. Distraction is the last thing he needs after months of undercover work. But it’s hard not to get seduced by Victor’s big brown eyes and fingertips that don’t know work. Hundreds of people depend on Crunch keeping his identity a secret, revealing it could be fatal for both him and Victor, and a failure of his mission. Thankfully, Victor would never be dumb enough to try and escape through a forest that’s swarming with zombies. Would he? 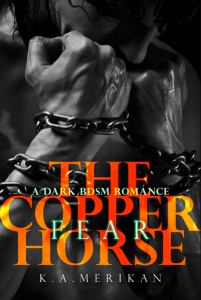 
I had a hard time reviewing this. It was 100% outside my comfort zone. Zombie’s freak me out, and I don’t like historical. That being said, this was an enjoyable read.


The cover freaked me out. Not going to lie. Luckily for me I didn’t see it until after I’d read the book.


You feel for Victor from the beginning. He is in more or less a wrong time, wrong place situation, and Honeyhill is no place for a guy like him. He is not above.. trading favors with the guard, Crunch, in order to survive.


Crunch himself, is in a bad situation. He is trying to keep his cover from being blown, and get out of his own situation alive. Undercover is a difficult place to be at Honeyhill, especially once he meets Victor, who he wants to save.


Unfortunately there is always a bad guy, and he pushes Victor to take risks that perhaps he wouldn’t have otherwise.


The honey/zombie thing is freaky too. Completely creepy, as it was intended to be. There were a few plot points that kept this from being a 5 star read from me, but I don’t want to include spoilers. Suffice to say there were some loose threads, that hopefully are tied up in future books.


If you are looking for a short zombie tale set in the past, then pick up this read!


There are definite abuse/assault triggers though so beware of that.