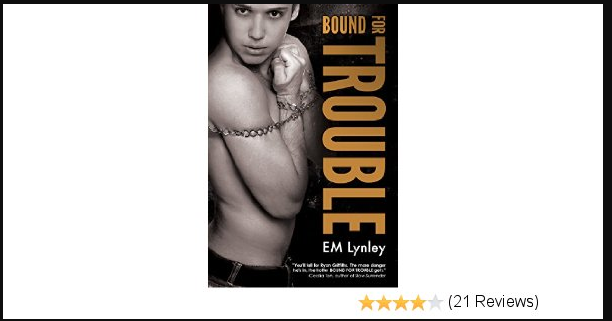 Title: Bound
for Trouble
Author: EM Lynley
Publisher: Dreamspinner
Press
Rating: 5/5 Smooches
Blurb:
Daniel
“Deke” Kane is a broken man, facing the end of his career in the FBI. He’s on
desk duty after a botched drug raid left the suspects and two children dead.
He’s got one chance to prove himself, or the only thing he’ll be investigating
is the Help Wanted ads. 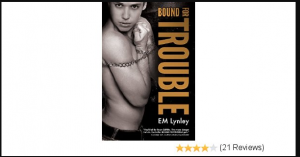