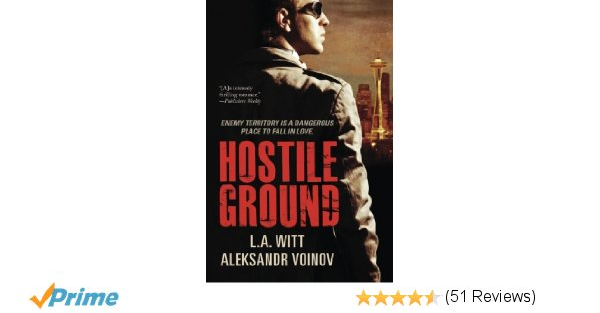 Title: Hostile Ground
Author: LA Witt and Aleksandr Voinov
Publisher: Riptide Publishing
Rating: 5/5 Smooches
Blurb:
Enemy territory is a dangerous place to fall in love.
After the deaths of three undercover cops investigating a drug
ring in a seedy strip club in Seattle, Detective Mahir Hussain has been sent to
finish the job. He joins the club’s security team in the hopes of finding
enough evidence to bust the operation before the men in charge find a reason to
put him in a shallow grave.
To protect the strippers, only gay men can work the club.
Ridley, the cold and intimidating head of security, knows exactly how to test
potential new hires—including Mahir. From the minute they meet, Mahir and
Ridley engage in a dangerous dance of sex and mind games. Mahir needs to find
his evidence before Ridley figures out he’s a cop—and before they both grow too
close to betray one another. 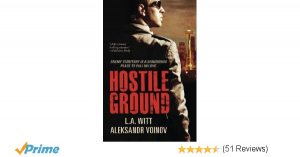