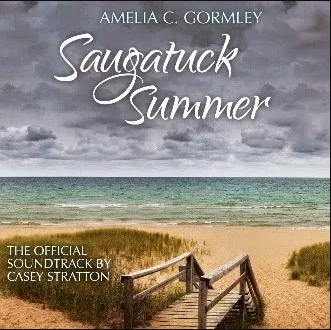 Title: Saugatuck Summer
Author: Amelia C. Gormley
Publisher: Riptide Publishing
Rating: 5/5 Smooches
Blurb:
One summer
can change everything.
Hi, I’m
Topher Carlisle: twenty-one, pretty, and fabulous. At least, that’s what I keep
telling myself. But let’s get real. Walking the fake-it-til-you-make-it road to
independence and self-respect isn’t easy. Especially since my mom’s a deadbeat
alcoholic, and most of my family expects me to turn out just as worthless. Oh,
and I’m close to losing my college swimming scholarship, so let’s add “dropout”
to the list.
My BFF
has invited me to stay at her beach house on the shore of Lake Michigan.
That’ll give me one summer to make money and figure out what I want to do with
my life. So of course I decide to have an affair with my BFF’s married,
closeted dad. Because that always works out.
Now I’m
homeless, friendless, jobless. Worthless. Just like my family expects, right?
Except there’s this great guy, Jace, who sees it differently. He’s got it all
together in ways I can only dream of—he’s hot, creative, insightful,
understanding. He seems to think I don’t give myself enough credit. And if I
don’t watch out, I may start to believe him.
Review:
“Well, dumping your baggage on someone isn’t the same as letting
them in. Some people use candor as a shield. Best defense is a good offense,
right? You blurt it all out and then you wait for the inevitable revulsion when
the other person just walks away from it. The ones you really want to keep
around are the ones you hide the bad stuff from until you feel safe.”
–
Jace
Topher Carlisle is a fabulous. He also is an emotional mess,
although he doesn’t quite realize it. Thanks to the dysfunctional and cruel
adults in his life, Topher has been taken advantage of, treated poorly, abused
(mentally, physically and sexually) and made to feel inferior to others.
Constantly striving for acceptance and love, Topher makes some
not-so-good choices in his life. This summer he is looking for a break, and
instead of relaxing and getting himself together, he winds up having an affair
with his best friend’s father, alienating himself from his best friend, arguing
with his family, and ultimately, falling in love.
Amelia Gormley is a wonderful writer. This first person
narrative is engaging, beautifully written and heartbreaking. The fact that the
book is told from Topher’s perspective is welcome, intriguing and very
refreshing. The reader learns through internal dialogue and Topher’s conversations
with others how dysfunctional Topher’s family is and how much the young man
tries to break the cycle of enabling he has in his life: first with his mother
and then, to an extent, with Brendan Gardner. 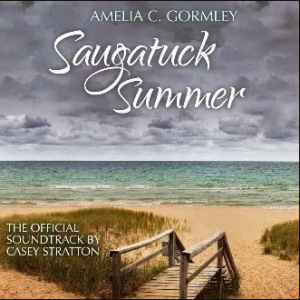