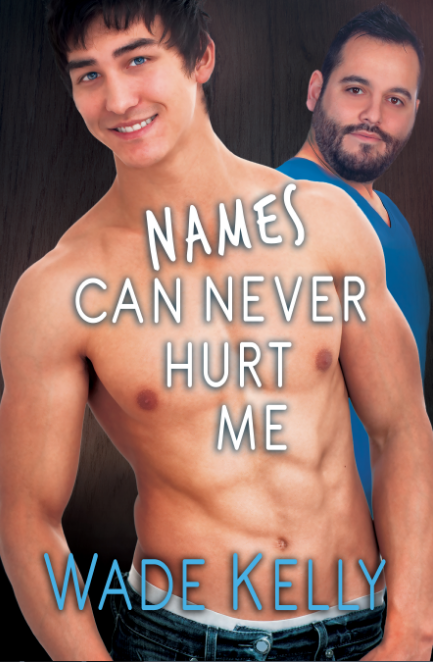 We are very happy to welcome Wade  Kelly to the Smoocher’s Voice blog today. Wade’s
new book Names
Can Never Hurt Me is available on Dreamspinner Press.
Wade Kelly lives and
writes in conservative, small-town America on the east coast where it is not
easy to live free and open in one’s beliefs. She writes passionately about the
controversial issues witnessed in real life and strives to make a difference by
making people think. Wade does not have a background in writing or philosophy,
but still draws from personal experience to ponder contentious subjects on
paper. When not writing, she is thinking about writing, and more than likely
scribbling ideas on sticky notes in the car while playing “taxi driver” for her
three children. She likes snakes and has a tegu (lizard) living in her
bathroom. 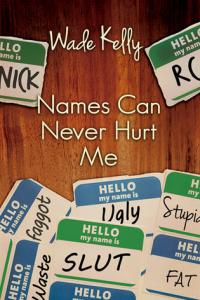