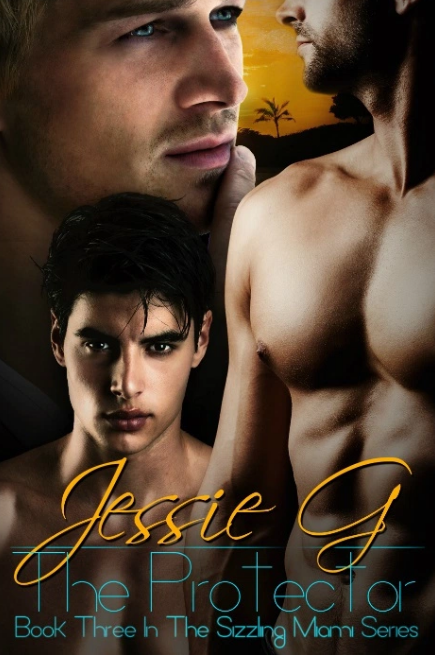 Hey,
everyone! We’re Heidi, Kari, Laylah, and Sam, and we’re here touring with our
three Creepy Quickies releases! Laylah’s bringing you Resurrection Man, about a man who will go to any–and we do mean
any–lengths to
bring his lover back from the dead. Kari has Mating Season, for those of you who love amorous aquatic beasts and
mad scientists. And finally, Heidi and Sam wrote Blasphemer, Sinner, Saint, about a demon deal set in 1880s
Whitechapel. 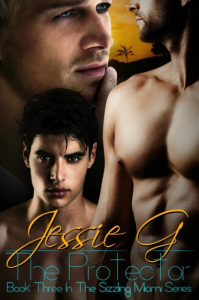 Originally
written for the horror anthology Bump in
the Night, our three stories span the gamut of the genre, from
spine-chilling scares to stolen moments of tenderness to inescapable dead ends.

To
celebrate our release, we’re giving away a $10 Riptide gift card! Just comment
below–or on any of our other stops, all of which can be found on our blog tour page–with an email
address to reach you, and we’ll select one lucky winner at the end of the tour!
About Resurrection Man
Necromancy means never having to say
good-bye.
Consumption
has claimed the life of Adel St. Claire, cutting him down in his prime. But his
lover, Josef Leitner, isn’t ready to let him go. To get Adel back, Josef is
willing to risk the anger of Adel’s family, make unsavory deals with a corrupt
mortician, and challenge the authority of death itself.
Even
if he can reanimate Adel’s body, Josef’s next challenge may be more daunting
still: when a man returns from the dead, what will it take to satisfy his
needs?
Have a free
read on us! Get Resurrection Man for free right now!

About Mating Season
He didn’t believe in the monster of
the lake . . . but that didn’t make it any less real.
When
Danny needs a getaway, his best friend goads him into a week-long hiking trip.
Who cares if local superstitions and old wives tales warn the wary to avoid the
lake once summer nights turn chilly? The trails are still pretty, the wildlife
just as plentiful, and the fall colors beautiful for the lens of Danny’s
digital camera. Nothing sinister could happen, not here.
Danny
was wrong. Assaulted by lusty tentacles that push his body—and his sanity—to
the brink, Danny is then held captive by his best friend, betrayed for the sake
of science. Unable to escape and terrified of the changes in his body, Danny’s
alternatives are few. He will be returned, over and over, to the monster.
But
maybe his future isn’t as bleak as it originally seemed.
Get Mating Season here.
About Blasphemer, Sinner, Saint
Tobias Sinnet has left his boyhood days of sin behind
him. As the caretaker of a boys’ orphanage in Whitechapel, he teaches the
children to live by the word of God, keeps his daily prayers, and goes to bed
each night with a clear conscience
.
Until David, the boy who tempted him in their youth,
arrives on his doorstep. Forced to prostitute himself to keep his younger
brother in school, David has grown ill, and all he wants is for Tobias to agree
to look after his brother when he’s gone.
But as they reconnect, Tobias finds it unexpectedly
difficult to let David go—and, thanks to a mysterious stranger offering Tobias
the deal of a lifetime, he may not have to.
Get Blasphemer, Sinner, Saint here.
Read more about Heidi, Kari, Laylah, and Sam.