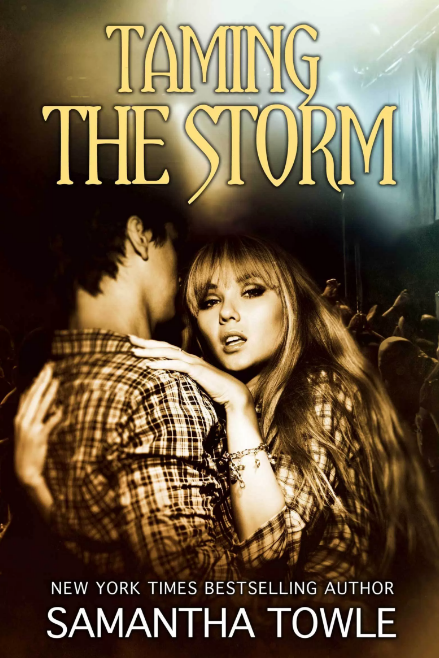 Weare very happy to welcome Layla Hunter to the Smoocher’s Voice blog today. Layla’s
latest novel Gabriel’s City: A Tale of Fables and Fortunes is available at Riptide Publishing.
Laylah
Hunter is a third-gendered butch queer who writes true stories about imaginary
people in worlds that never were. Most of hir work deals with queer characters,
erotic themes, and the search for happy endings in unfavorable circumstances.
Hir mild-mannered alter ego lives in Seattle, at the mercy of the
requisite cats and cultivating the requisite caffeine habit, and dreams of a
day when telling stories will pay all the bills.
Jodi:           Thank you for taking the time to answer
some questions for our readers. Tell us a little about yourself.
Layla:       Hi,
everyone, thanks for having me on this tour for Gabriel’s City! Don’t forget to leave a comment at the end of this
post to win a chance at the ZOMG Smells giveaway! 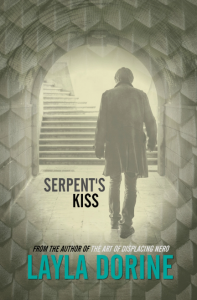 I’m a 35-year-old queer nerd, living at the edge of Seattle with
one human friend and a menagerie of pets. In non-writing hobbies, I’m learning
to grow food, homebrew, and knit. My favorite coffee flavor is lavender, and
I’m more comfortable in rooms where the furniture doesn’t all match.
Jodi:           Are your characters complete fiction, or
are they modeled after real people?
Layla:       I
suspect we always pull from people we know a little bit, even if we don’t mean
to. The writing mind is a hungry thing, and everything around it is potential
food. None of my characters are modeled after people in the straight-up “I’m
going to change Steve’s name and write a book about him” sense, but they
probably all have little tells and habits that I’ve absorbed from people around
me. The most crucial of those in this book is probably the way Gabriel makes
storytelling a part of his life, which was influenced a lot by one of my
earliest hopeless crushes (though in other ways she was nothing like him at
all).
Jodi:           When you start a book, do you already
have the whole story in your head or is it built progressively?
Layla:       Definitely
more the latter! Though it’s a little of both. I’ll have the basic idea of
where I want the characters to wind up, and usually a few key scenes I want
them to hit on the way there, but then I’m improvising some of the process that
gets them from one key point to another. For example, I knew that Gabriel’s
City needed to have the scene where Gabriel is telling Drake not to leave,
giving him the “I don’t need you but it’s better with you here” line as he
fails to clearly express his feelings. But I didn’t know that needed to happen
in the aftermath of Sebastian’s party until I got there, and realized that yes,
good, now they’ve reached the point where the emotional tension is right for
that exchange.
Jodi:           What do you like to read?
Layla:       Lately
I’m reading a lot of nonfiction! It’s helpful for a writer, I think, to keep
learning new things and exposing yourself to new ideas. It’s especially
important to do some of your reading outside the genre(s) that you write, so
that you don’t wind up just internalizing all of the tropes that are getting
overdone in that genre. Lately I’ve been reading things about city infrastructure
and how civilizations collapse.
Jodi:           What is for you the perfect book hero?
Layla:       What
an excellent question this is. For me, the perfect hero is someone who grows as
a person over the course of the story, someone who has realistic flaws and
overcomes them in some crucial way to make the story work out. They may not
even be terribly likable at the start, but they win over the reader’s sympathy
as their journey unfolds. (Colin is definitely a spoiled jerk in Chapter One—I
promise if you can stick with him he’ll get the selfishness knocked out of
him!)
Jodi:           Will you write more about these
characters?
Layla:       I
don’t think so. I’m really happy with the ending they’ve earned by the time
they get to the last page. I’d like to write more set in the same city, but
those would be stories that looked at other characters’ adventures. I suspect
Sebastian would be a lot of fun for readers, but he’ll need some pretty
straight-laced and stubborn supporting cast to balance out what a shameless
hedonist he is.
Jodi: How much of the book and characters is
realistic?
Layla:       This
is also a really neat question for a story that isn’t set in the real world.
So, confession time: despite being largely a fantasy writer, I am always
uncomfortable writing magic. Casmile is a city that never existed, on a world
that is more like our own than not, and inhabited by people with hopes, fears,
and abilities that I hope will seem recognizable and real. There’s no magic of
the shapeshifting, fireball-throwing, demon-summoning sort. There may be a
little divine intervention here and there, but—like in the real world—a skeptic
could argue that was just coincidence. Figuring out how much to believe is an
important issue for Colin to confront as he gets closer to Gabriel.
Jodi:           What is your next project?
Layla:       I’m
always poking at a few things simultaneously, because my attention span is a
sad little thing, but the front-runner now is a near-future dystopia featuring
characters who meet as inmates of a prison labor camp and have to go on the run
in search of someplace they can be safe and try to build new lives for
themselves. It’ll be an adventure.
Gabriel’s City: A
Tale of Fables and Fortunes
For spoiled young
aristocrat Colin Harwood, the port city of Casmile is a buffet of easy
pleasures. But when he steps into a pub brawl to help a dangerously outnumbered
young man, he is drawn into the seedy underbelly of the city the young man
calls home.
Gabriel is a
cutpurse and a knife for hire, practically an urban legend. His vision of
Casmile is touched by a strange combination of faith and madness, driven by
fairytale logic and a capacity for love that he often must suppress to survive.
He’s always worked alone, but when a dashing dragon who calls himself Colin saves
him in a bar fight, he pulls Colin into his world.
Gabriel’s city is
nothing like the refined, socialite existence that bored Colin senseless. Colin
finds adventure and excitement there—and maybe even love. But with his layers
of finery stripped away, nothing remains to protect him from poverty or
danger—except Gabriel. So he must choose: go back to the civilized young man he
once was, or fly free as Gabriel’s dragon.