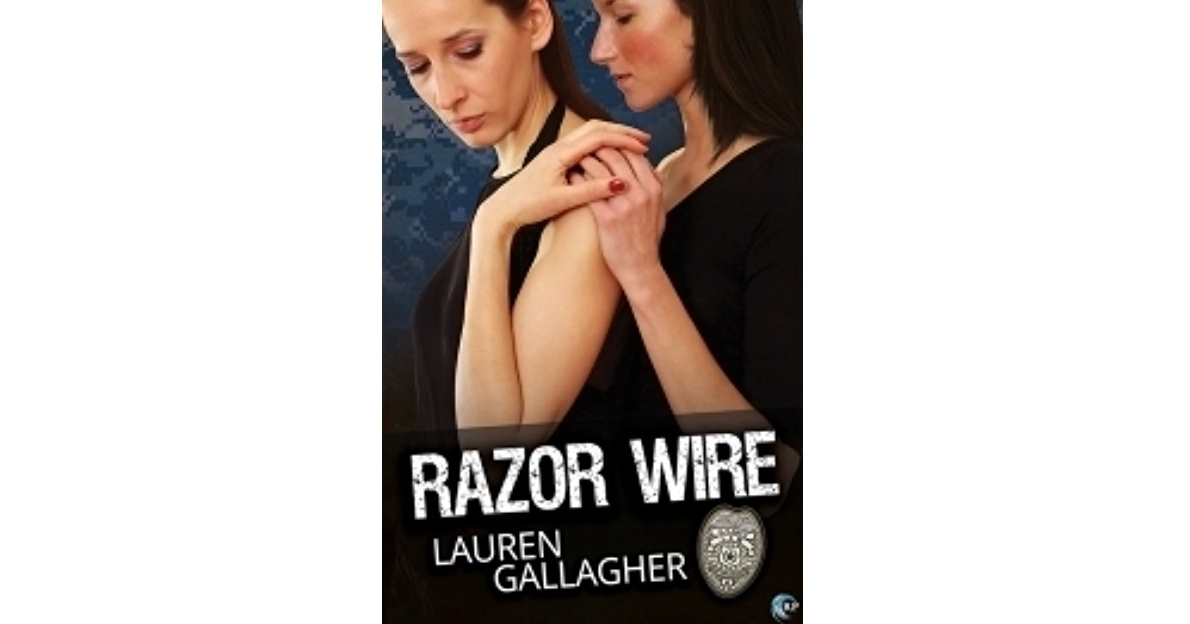 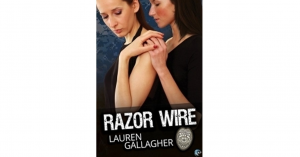 Isolated on Okinawa, thousands of miles
away from home, the two women lean hard on each other. But when Kim confides in
Reese, she unwittingly puts her new lover—and both of their careers—in the line
of fire. Now her attacker just might have the leverage he needs to keep her
quiet for good.