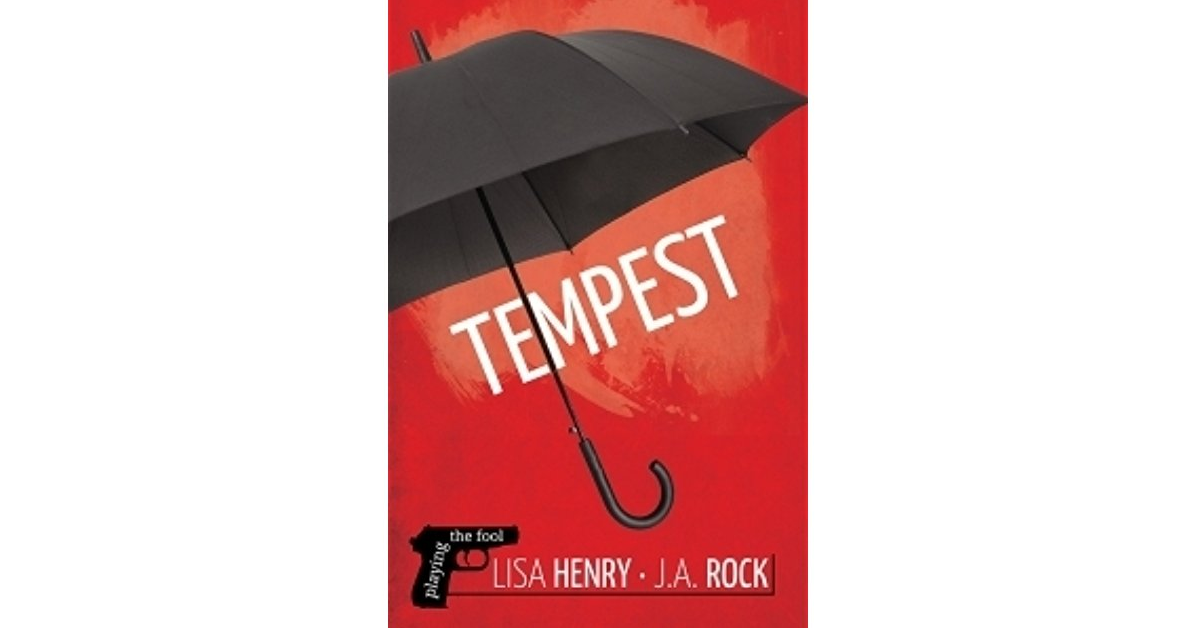 We are very happy to welcome Lisa Henry and J.A. Rock to the Smoocher’s Voice blog today. Their most recent novel The Two Gentlemen of Altona, is available at Riptide Publishing.
This is the first novel in the Playing the Fool series.
Lisa likes to tell
stories, mostly with hot guys and happily ever afters. Lisa lives in tropical North Queensland, Australia. She doesn’t know why, because she hates the heat,but she suspects she’s too lazy to move. She spends half her time slaving away
as a government minion, and the other half plotting her escape.
She attended university at sixteen, not because she was a child prodigy or anything, but because of a mix-up between  international school systems early in life. She studied History and English, neither of them very thoroughly.
She shares her house with too many cats, a green tree frog that swims in the toilet, and as many possums as can break in every night. This is not how she imagined life as a grown-up. 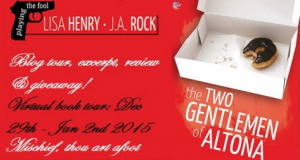