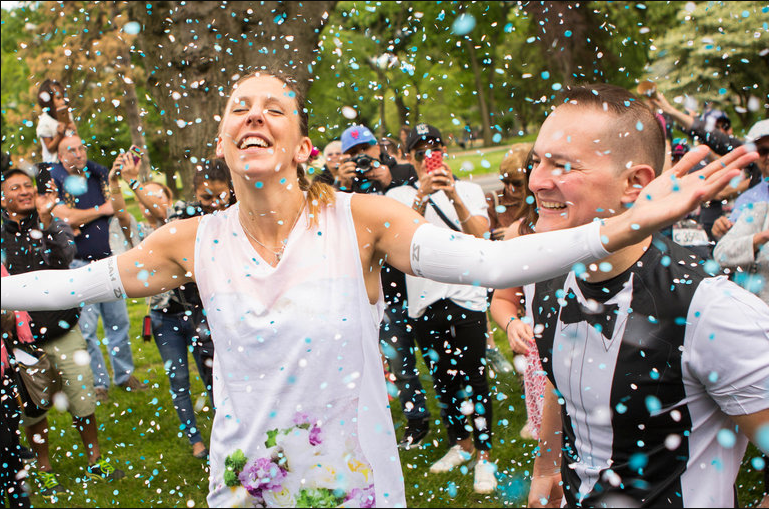 We are very happy to welcome Amy Lane to the Smoocher’s Voice  blog today. Lane’s most recent novel The

Bells of Times Square is available at Riptide Publishing.
Amy Lane exists happily with her noisy
family in a crumbling suburban crapmansion, and equally happily with the
surprisingly demanding voices who live in her head.
She loves cats, movies, yarn, pretty
colors, pretty men, shiny things, and Twu Wuv, and despises house cleaning, low
fat granola bars, and vainglorious prickweenies.
She can be found at her computer, dodging
housework, or simultaneously reading, watching television, and knitting,
because she likes to freak people out by proving it can be done.
Jodi: Thank you, Amy for taking the time to
answer some questions for our readers. I am a huge fan of your writing, and I
always am intrigued at the details in both setting and plot that you include in
your books. The majority of The Bells of Times Square takes place during World
War II. What type of research for this book? 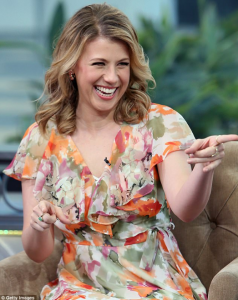 Every
New Year’s Eve since 1946, Nate Meyer has ventured alone to Times Square to
listen for the ghostly church bells he and his long-lost wartime lover vowed to
hear together. This year, however, his grandson Blaine is pushing Nate through
the Manhattan streets, revealing his secrets to his silent, stroke-stricken
grandfather.
When
Blaine introduces his boyfriend to his beloved grandfather, he has no idea that
Nate holds a similar secret. As they endure the chilly death of the old year,
Nate is drawn back in memory to a much earlier time . . . and to Walter.
Long
before, in a peace carefully crafted in the heart of wartime tumult, Nate and
Walter forged a loving home in the midst of violence and chaos. But nothing in
war is permanent, and now all Nate has is memories of a man his family never
knew existed. And a hope that he’ll finally hear the church bells that will
unite everybody—including the lovers who hid the best and most sacred parts of
their hearts.